Since the beginning of the state of alarm on 14 March, the Sevillian company Reyenvas has been constantly looking for ways to contribute to the cause and contribute to the difficult and complex situation in the country. T

In this way, at the start of the pandemic, Reyenvas adapted its machines for the use of plastics processing for the agricultural and industrial world, for the creation of protective chest guard that were donated later.

The reach of these chest guards has not only been the province of Seville, but they have been distributed in the provinces of Almería, Cádiz, Huelva, Cáceres, Ciudad Real, Málaga and Sevilla. These one-use plastic covers have been used in hospitals, as well as foundations, old people’s homes, volunteer networks, town halls, civil guards and local police, thus donating today the amount of more than 18,300 chest guards. 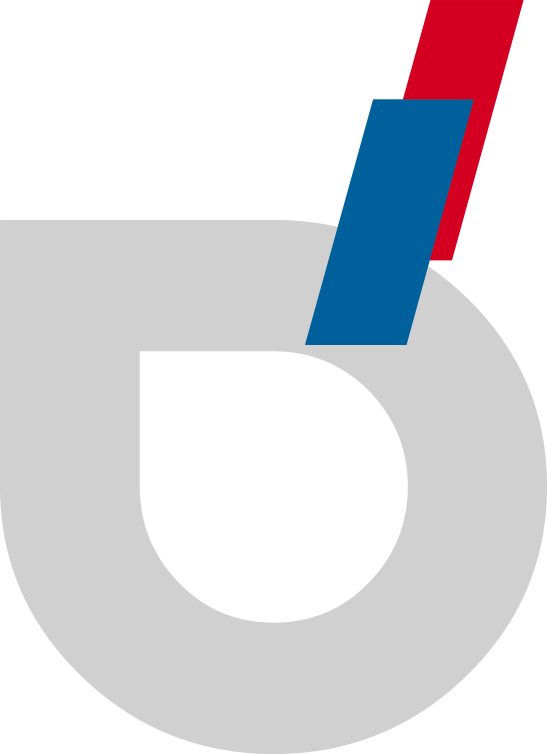 A universe of solutions

Reyenvas is a manufacturer belonging to the Armando Álvarez Group. Currently we are the largest Spanish converter of polyethylene plastic films. Our long experience working with the top ten of each sector allows us to adapt and create solutions to your needs.

We are a great team